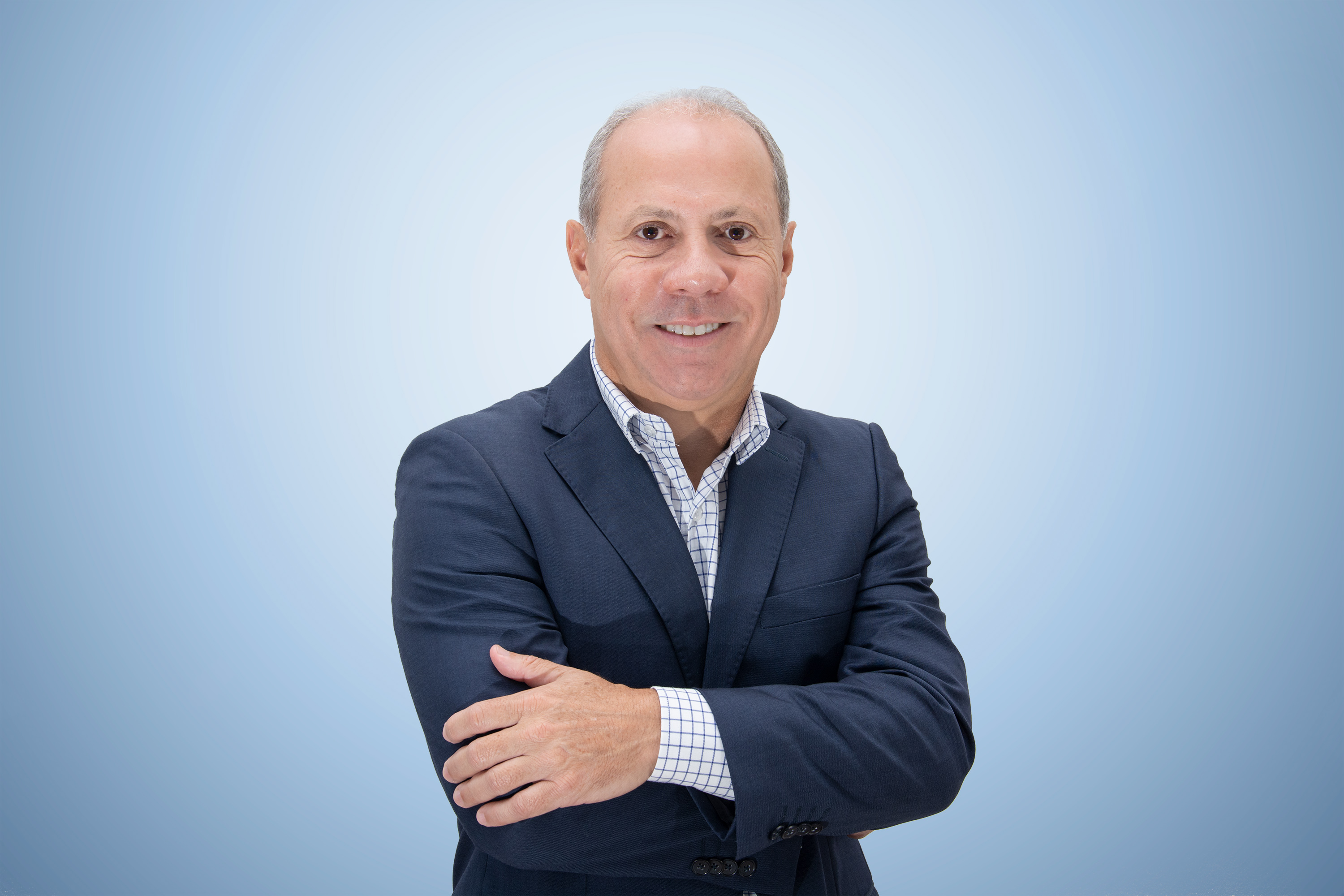 Specialist in public management with more than 20 years of experience, he holds a bachelor’s degree in Tourism from Faculdade Ibero Americana, with Minor degree in Environmental Management. He also has a graduation as journalist and radio broadcaster at Senac–SP.

He worked at the Brazilian Trade and Investment Promotion Agency (APEX–Brasil). He was a member of the Board of Directors of the Housing and Urban Development Company of the State of São Paulo (CDHU), having previously worked as an executive in the sector. He has also worked at the São Paulo Metropolitan Transportation Company (EMTU) and was a Director at Companhia Prudentina de Desenvolvimento (Prudenco).

Guariba has extensive experience in the legislative process. He has held various positions at the Federal Senate, Chamber of Deputies, Legislative Assembly of the State of São Paulo, and Mayor Faria Lima Foundation – Center of Studies and Research on Municipal Administration (CEPAM). 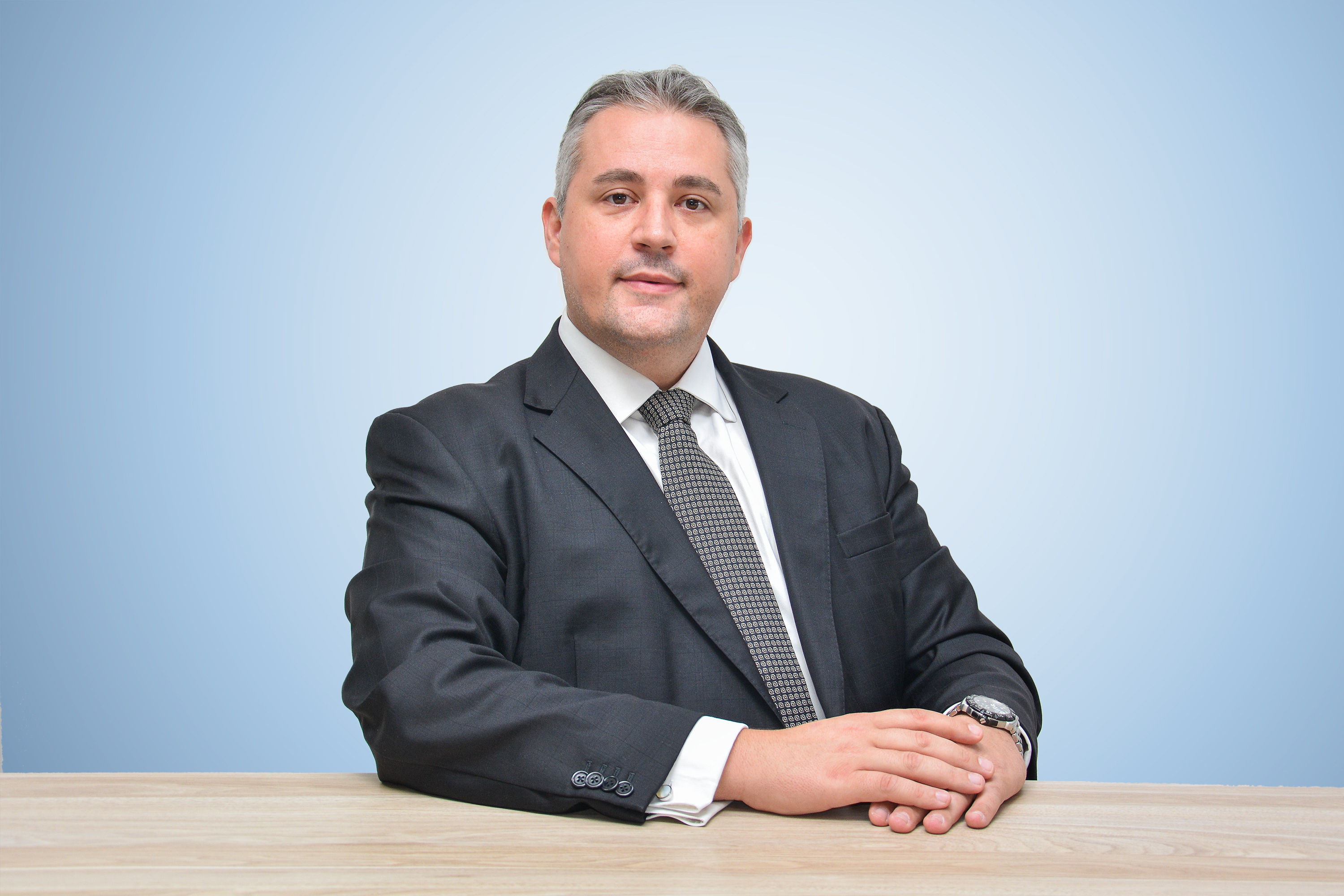 Graduated in Law from the Pontifical Catholic University of São Paulo, Leonardo Ruiz Machado has extensive experience in the development and management of business environments. Throughout his career, he has served as Legal Director of Walmart in Brazil and Director of Integration of Walmart in Chile, where he lived as an expatriate. He served as Executive at PwC’s consulting area and was a partner at Machado, Meyer, Sendacz and Opice law firm.

Over the past few years, he has held the position of Director of Compliance and Institutional Relations of the Construcap Group, focusing on risk management and institutional relations involving concession contracts and Public-Private Partnerships in infrastructure, health and entertainment projects, in addition to large private works.

Leonardo is part of the Executive Board of InvestSP and leads the Department of Investment Projects, whose main objective is to advise private companies in the dialogue with public agencies, providing support to the decision-making processes that seek to implement new projects in the State of São Paulo and enhance the competitiveness of existing projects.